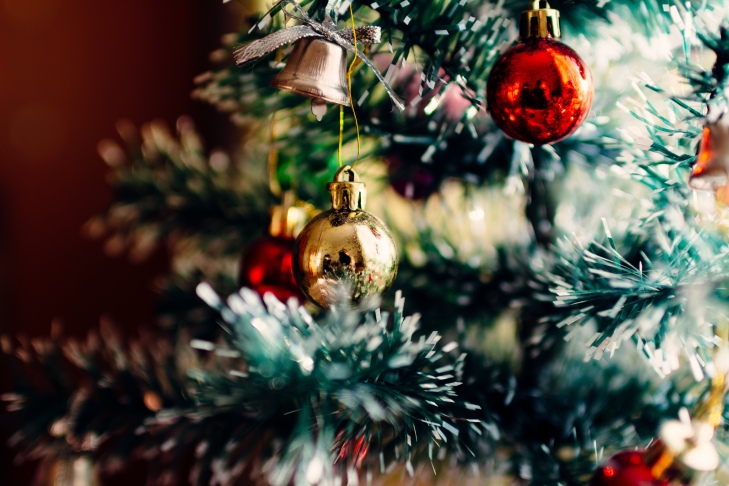 Every year, I swear I get more and more giddy about Christmas. It’s not the same as it used to be, partly because much to my dismay, I’m no longer 14 writing my Christmas list from the Argos catalogue and bullying my brother into putting on a Christmas play. Our dining table is a lot smaller, our cupboards are a little less full but every year and even now, Christmas stays special.

If I had my way, we’d be watching ELF, tree up, tucking into the Quality Streets from the 1st Nov but there’s something beaut about it getting to December and everyone’s mood changing. We all get giddy, blame everything on Christmas, become interested in other people’s plans, find the happy in things and wind down for the year and I looooove that.

Because it’s NINE WHOLE DAYS away, I thought I’d spread some Christmas cheer by sharing my fav things about this time of year. I can’t be the only one who finds the thought of wrapping presents, with a hot chocolate and a bit of Buble the most satisfying feeling in the world??? Nah? Just me?

Waking up at 6am is only ever acceptable on Christmas and it’s my favourite feeling. Pitch black, some Channel 4 cartoon on tv about a reindeer or the ice queen, waking up the family with a coffee, getting ready to go downstairs to find all the presents. I might be 25 but I ain’t swapping the early morning for nothingggg.

Eating chocolate for breakfast everyday in December – It’s basically the golden rule of Christmas that you wake up to a few sneaky chocolates with your cuppa. Same stands in the evening when you’re watching Love Actually and realise you’ve tackled the entire celebrations box.

I am obsessssed with Mulled Wine or a Bailey’s and getting it out at Christmas is so satisfying. I’ll have Bailey’s with everything plzzzz.

There’s something about having a tidy up, getting into clean sheets and putting on your PJs on Christmas eve that makes changing the bed sheets the most magical experience. I dunno if that’s just me.

Catching up with friends and family over Christmas drinks and food is my favourite thing. SO many beaut things to do in London means you’re basically nagging the girls every weekend to do something festive. Costs a fortune but wouldn’t change it for the world.

Ever spent an afternoon waiting for the 3:15pm Channel 5 Christmas movie? Because I have and it’s a game changer.

Being an adult and being able to give presents is now my favourite part of Christmas. I don’t expect much but knowing that I can treat everyone a little makes getting up on Christmas so much nicer.

Tucking in to your Bucks Fizz on Christmas morning whilst making the pigs in blankets in your dressing gown – life made.

Ending the day all a bit blurry after too many glasses of Prosecco and mince pies; playing games, watching an old episode of Only Fools and Horses/basically napping – best nights ever.

Watching Gavin & Stacey’s Christmas special for the 309583 time with no shame.

Christmas lights – The only two things cheering me up from the darkness when I leave work at 5; one – the fact work is over and two – Christmas lights eveeeerywhere. Can they be a thing all year round plz?

I have 3 working days left until I break for Christmas and I am so excited to spend two weeks, eating, sleeping, drinking and spending time with my favourite people.

What makes Christmas special for you?

28. London. Lifestyle Blogger. Addicted to coffee and cakes. Occasionally read a book or two. View all posts by rheawarren 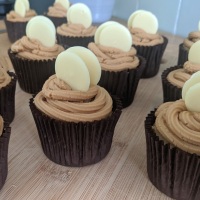